What is Disco Freestyle?

When you hear the term Disco Freestyle what do you think of? Saturday Night Fever? Well actually you’d be right! Disco Freestyle evolved from the natural reaction of people wishing to dance in an unrestricted way to popular music. After the release of Saturday Night Fever there was a massive increase in interest in the types of moves being developed. Teachers began to study the movements and the patterns being created from natural reactions to the music being played which later formed the basis of techniques.

Disco Freestyle is designed to allow all participants to express their own personal expression and interpretation. Technique and the quality of movement is extremely important but we encourage dancers to always use their own style. 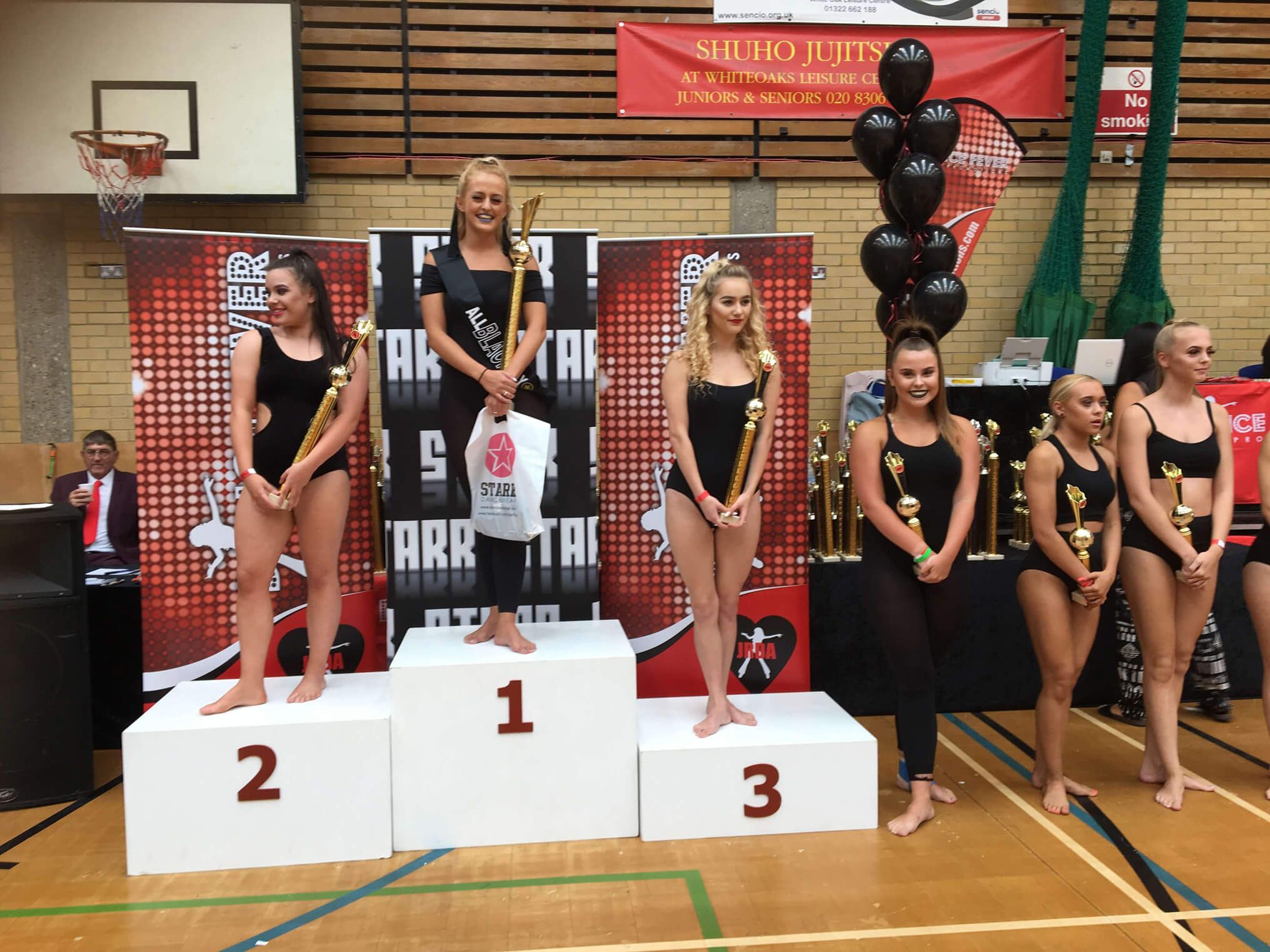 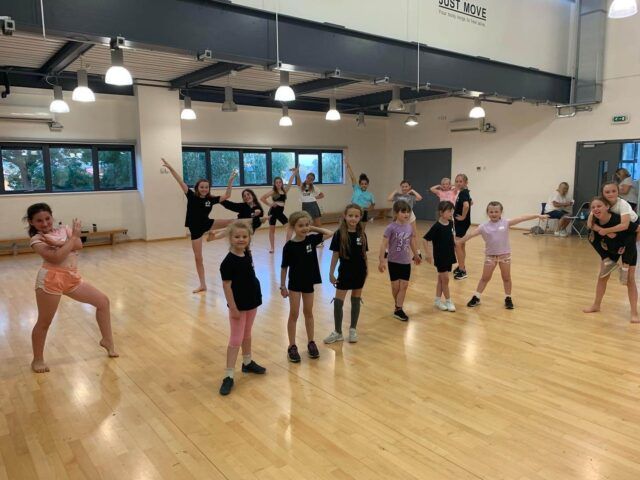 Where are our dance classes?

We hold our fun classes in Witham at Rickstones academy on Wednesdays. Our...

What is slow lyrcial?

Disco slow lyrical is in-between contemporary and ballet. It's danced to slow music... 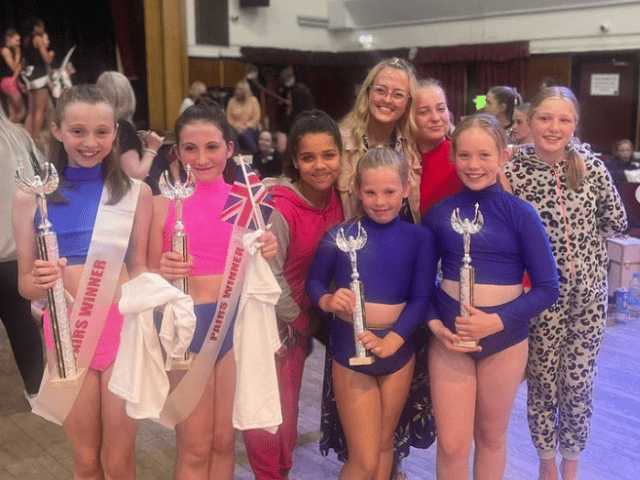 Read More
We use cookies to ensure that we give you the best experience on our website. If you continue to use this site we will assume that you are happy with it.Ok